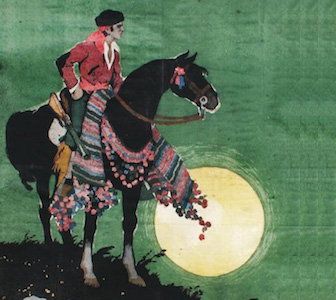 The work of Maestro Alonso comprises more than two hundred and fifty works.

The works of the Granada period are guarded in the Musical Documentation Center of Andalusia (Granada), donated by the family. Most are manuscripts of the author, although there is some printed edition.

Most of the theatrical texts were edited, but manuscript or typed copies are also preserved.

These are included in various bibliographical collections such as those of the National Library of Spain, The Spanish Library of Contemporary Music and Theater (Fundación Juan March) or the Documentation and Archive Center of The SGAE (CEDOA-SGAE). The sketches, drafts and orchestral scores of the Madrid stage are preserved in the Francisco Alonso Legacy, donated by the teacher’s family to the SGAE, in joint custody with the ICMU.

Maestro Alonso was an immensely successful composer, with an exceptional catalog of lyrical works in very diverse genres: sainetes, zarzuelas, toys, magazines, operettas, humoradas, musical comedies, hymns, cuplés and pasodobles. The support of the public turned him into a composer of great popularity.

Francisco Alonso knew how to combine commercial success with unparalleled professionalism, as a composer and as an artist, since the commercial and artistic impulses coexisted in a relationship of natural symbiosis, something that American musical historiography has to underline in recent years in relation to their musical comedy.

The work of Alonso constitutes a paradigm of modernity in cultural terms. 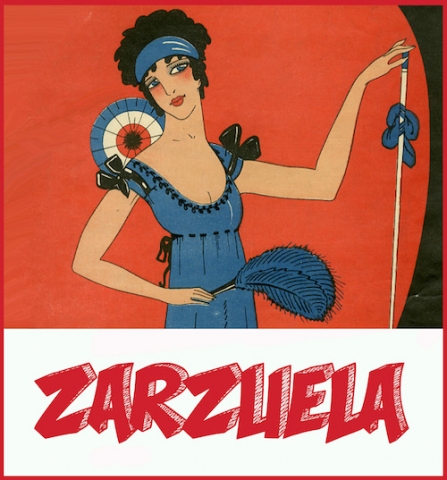 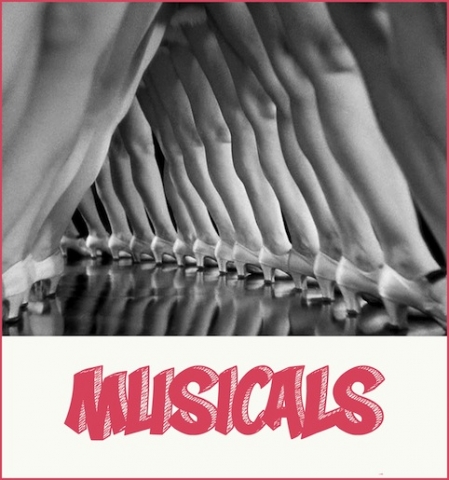 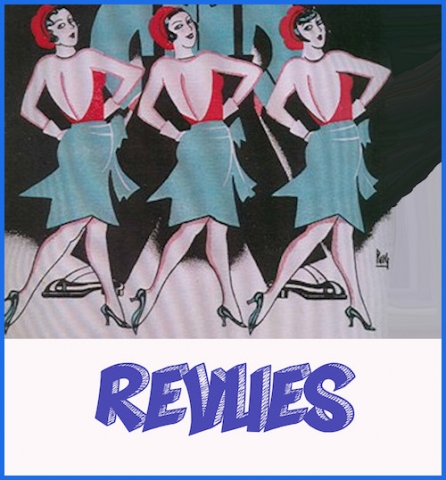 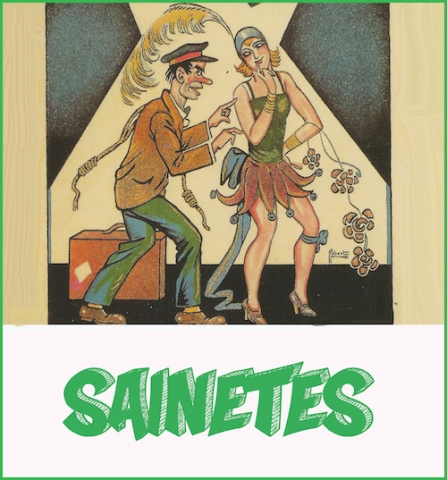 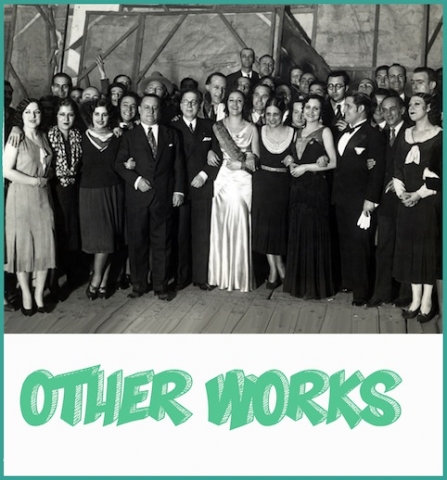 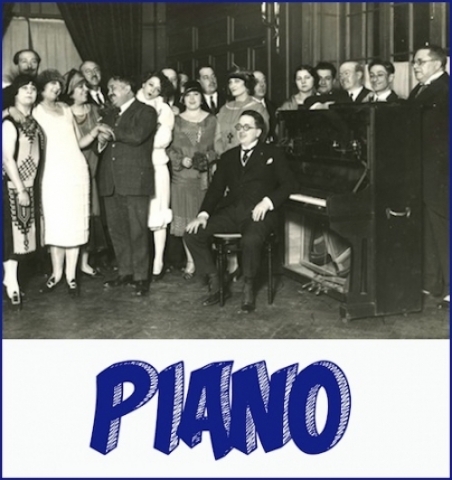 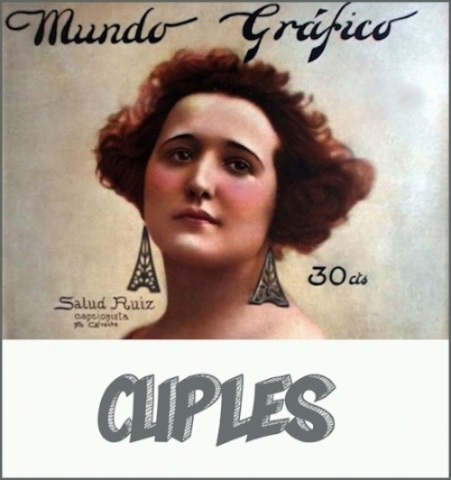 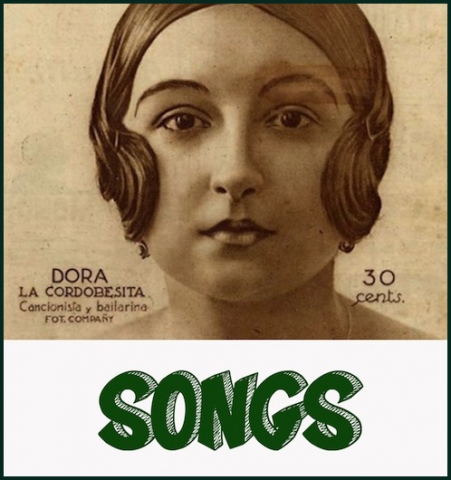 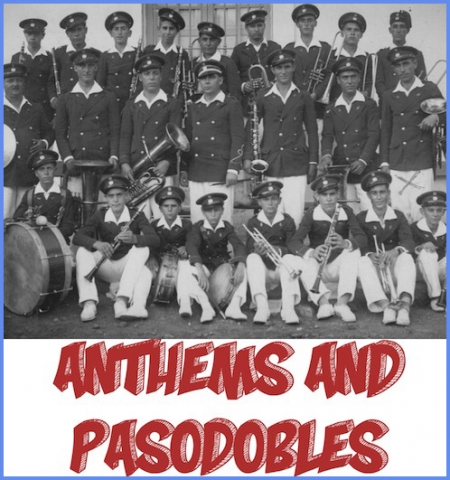 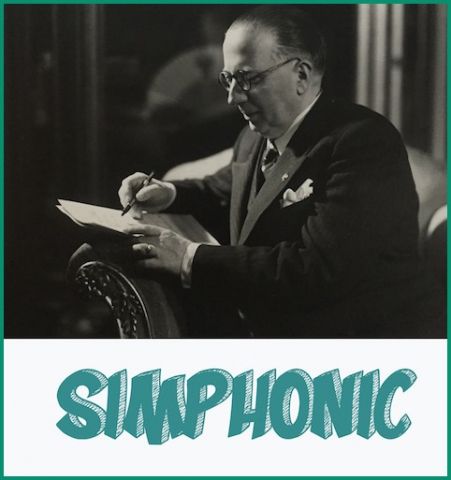