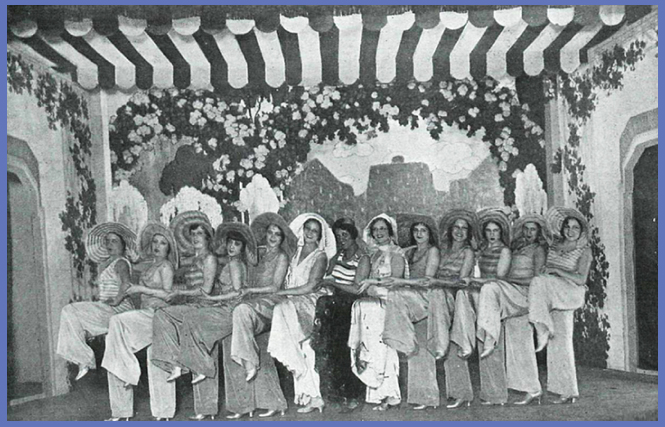 Set in Madrid and on a beach on the French Basque coast, I get to bed at eight o’clock is a work that meets all the standard requisites of a revue with aplomb.

A journalist of the time began his chronicle saying that “the only important thing in a variety show are the second tiples, then the first ones and then everything else”. But this anonymous commentator went on to write: “in Saturday’s performance the best thing was the music of Alonso, which was repeated in its entirety: picaresque and jaunty music”.

Another, who signed “Herce”, wrote: “A Success, for all concerned, but the highest accolades must go to first and foremost to Alonso, who has composed a happy and modern score, repeated in its entirety, and many of its number stood out for their quality : particularly the one that parodies with a subtle humor the concertantes of Rossini’s old operas “.
A chotis, a song and some gypsy bulerías were also applauded.