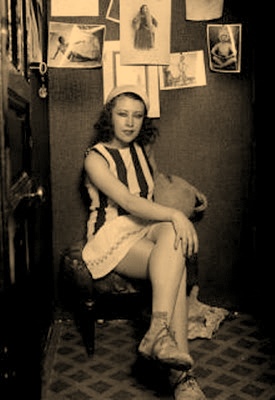 The bomb is an insignificant work, with some bad jokes for which the applause were not exactly over-enthusiastic but for which the composer wrote a few light and catchy musical numbers. What did receive more grateful applause were the “number of the ushers”, a fragment  danced by La Yankee and another starring the great Celia Gámez.