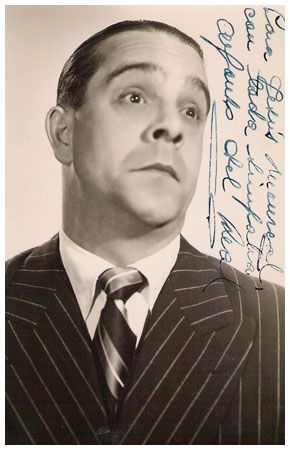 In the usual traditions of a variety show, the libretto was replete with jokes and very predictable situations for experts in this kind of show, but which was criticized by both critics and fans alike. However, the nine musical numbers that Francisco Alonso and Daniel Montorio wrote for it, were highly applauded. Unfortunately due to his untimely death three years before, the composer from Granada was not able to enjoy the premiere.