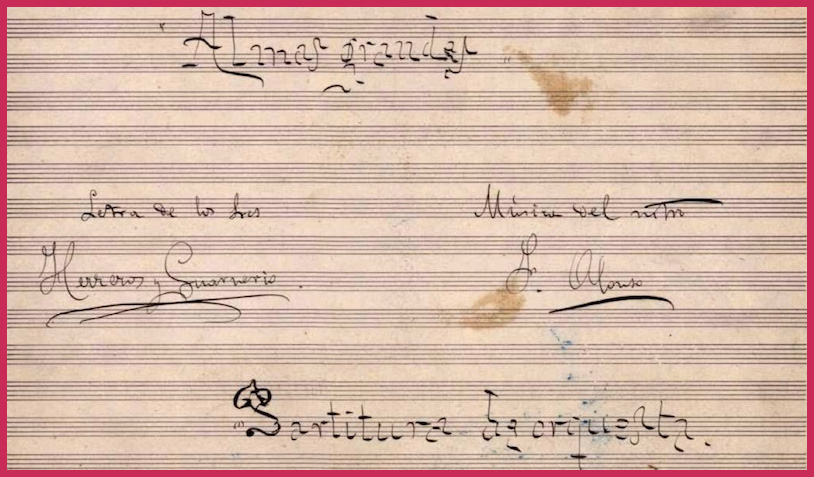 Work from his Granada period, of serious character, which described by the press at the time as “Drama compressed into four scenes”, was received with warm and enthusiastic ovations. The work of Francisco Alonso was praised in El Defensor de Granada, saying that “his progress has been duly noted”.