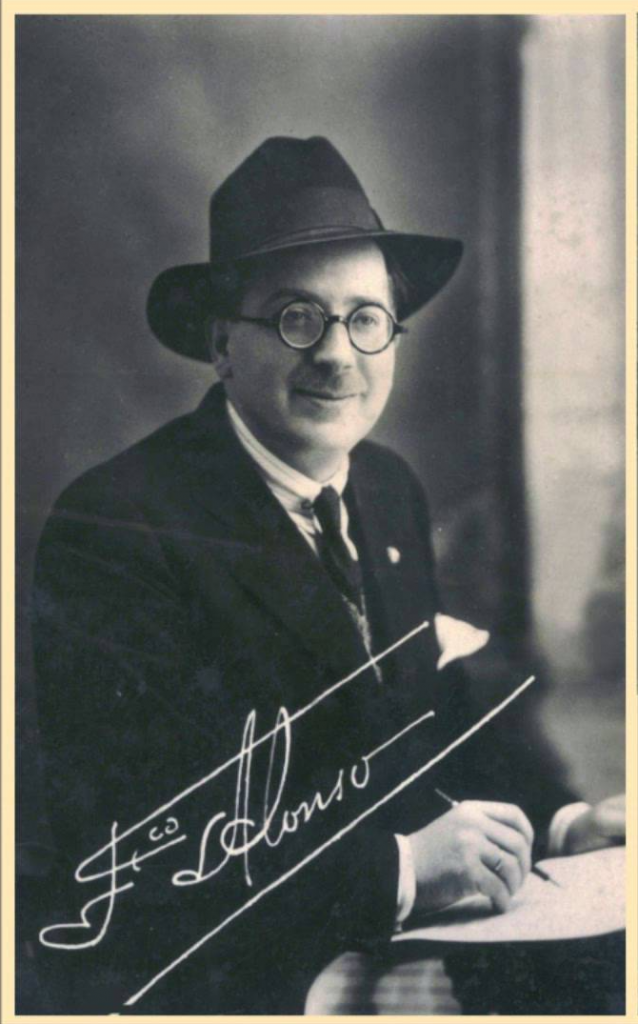 Synopsis: The action takes place in the mountains of Córdoba. An ex-soldier of the Foreign Legion, known as “The wolf”, returns to his town to enjoy the Fiesta of the patron saint, the Virgen del Valle. Some rather indiscrete villagers open his eyes to the possibility that his sister, Maria Rosario, is unhappy in her marriage, because her husband is having a relationship with a married woman, “Anita la Deseá”.

The Wolf brings a necklace to donate it to the Virgin, but the husband of Maria Rosario steals it to give it to his lover. Suddenly a shot rings out and the unfaithful husband is killed. Everyone thinks the wolf is to blame, but they have not counted on Migas Tostás, a poor old man who had been constantly teased by the decceased, and had been awaiting an opportunity for revenge.