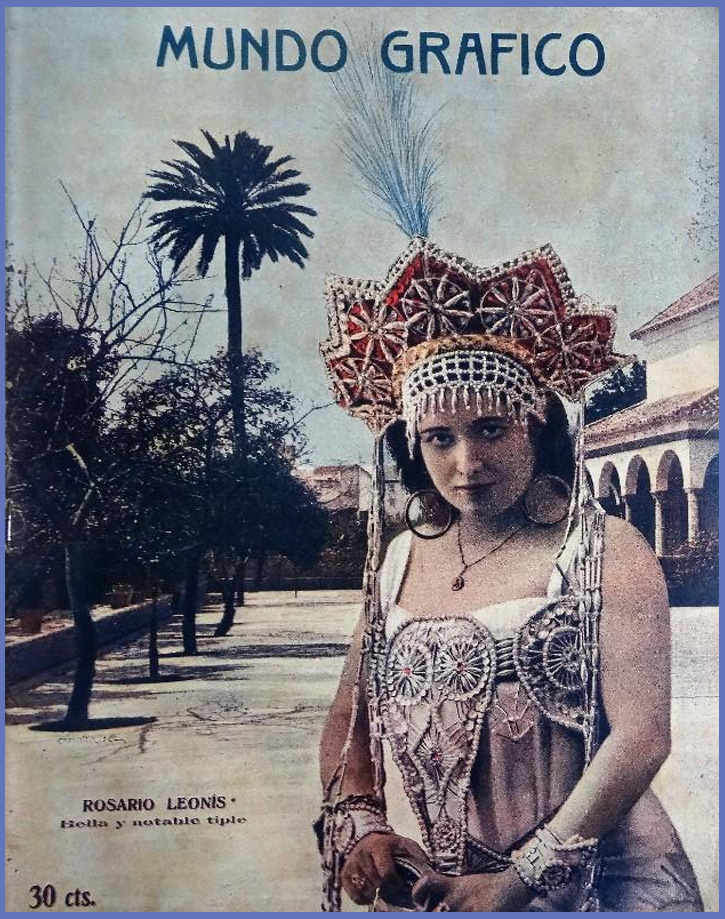 The press said: “… although the work was boring, the music of Paco Alonso excited the people of Madrid who, on the night of the premiere, and between clamorous ovations, forced a repeat of a military march, a fado, a romanza of tenor and some gypsy-inspired couplets.