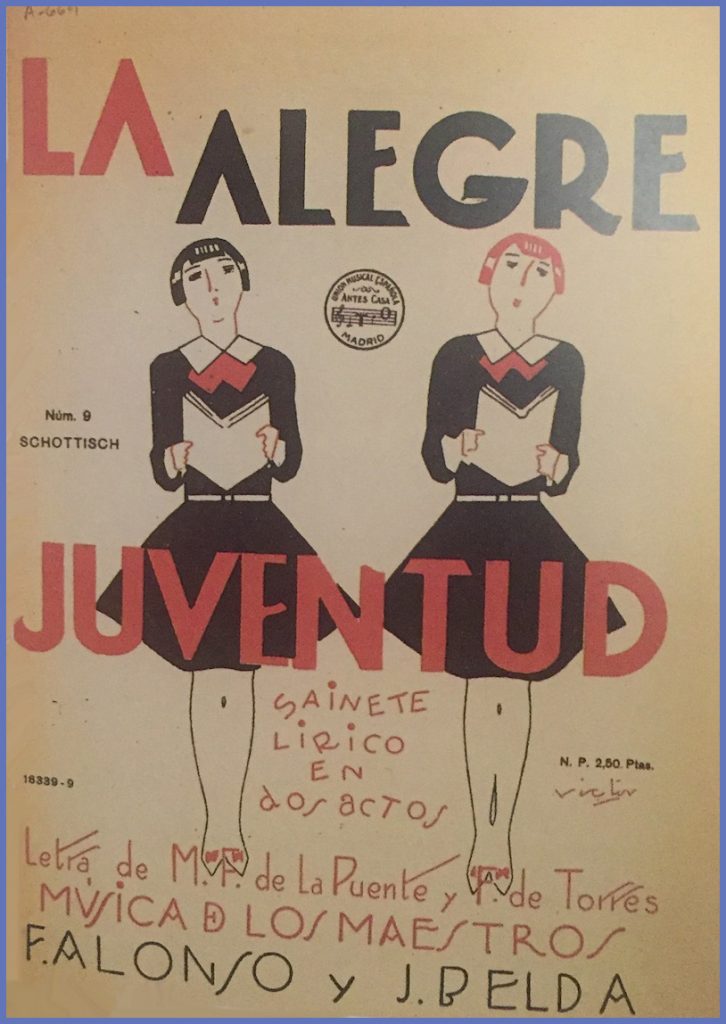 Work that the critics at the time considered almost a risky venture, with the use of elements with respect to the text that had been previously employed. There was even someone who described the dialogue as artificial, although what was praised was the moral cleanliness of the farce, set against the backdrop of student life.

As for the music composed by Francisco Alonso it was met with resounding applause all round, a chotis, a nana, a Charleston, a fox, and, above all, the so-called “Java of pantopón” in the second act, which was repeated three times.