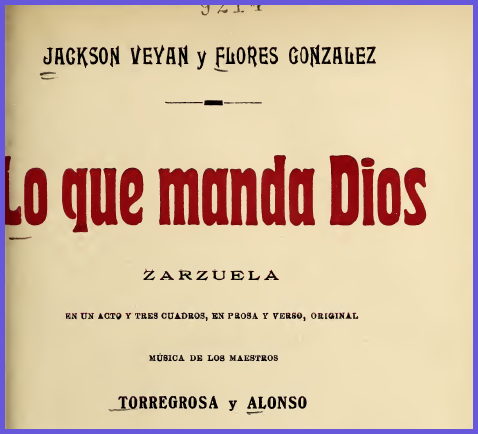 Set in a village in Castilla, at the time of the premiere, a chotis and a joyful pasodoble were well received and applauded, according to the newspaper El Liberal.