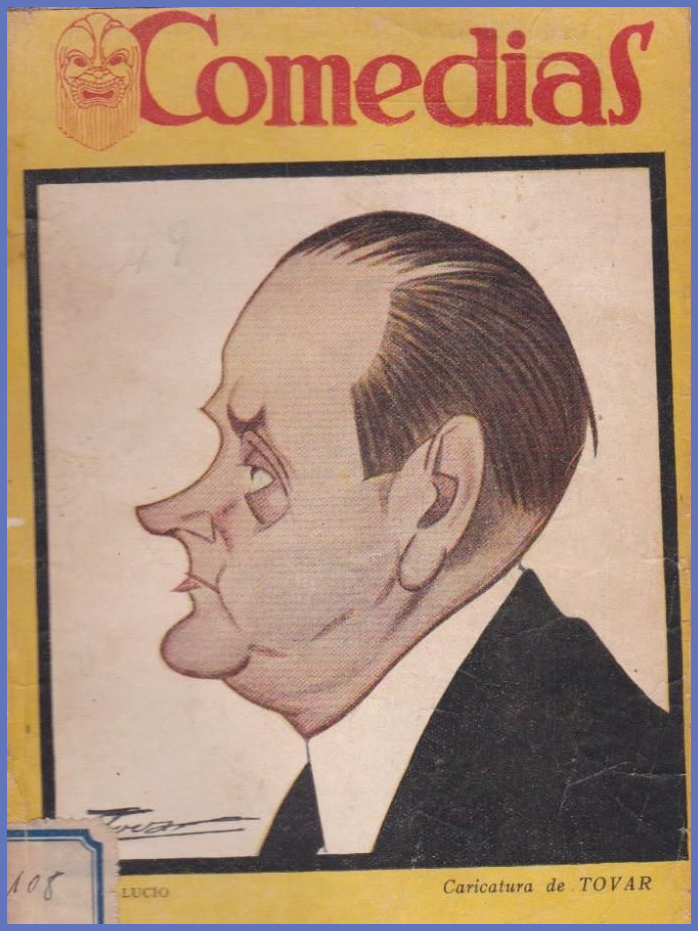 Synopsis: Mr. Desiderio, a shoemaker from Embajadores district, dreams of a plane trip that will take him to different places, including the Argentine Pampa and even a visit Saturn . He is accompanied by Celestino, his daughter’s boyfriend, and two beautiful aviators.

ABC’s review praised the music of the popular couple formed by Alonso and Belda, as “happy and catchy airs, which before long will parading their triumph through the kitchens, streets and squares of Madrid.”

However, the authors were reproached for the reiterative use of the flag in the final apotheosis in which it appears next to a “parade of indigenous people from all Spanish regions, and with the appropriate flag.” When will the flag of “La marcha de Cádiz” be permanently stored in the cloakroom? A touch of seriousness saves and lightens even the most frivolous of matters”.
The score is rich and inspired.