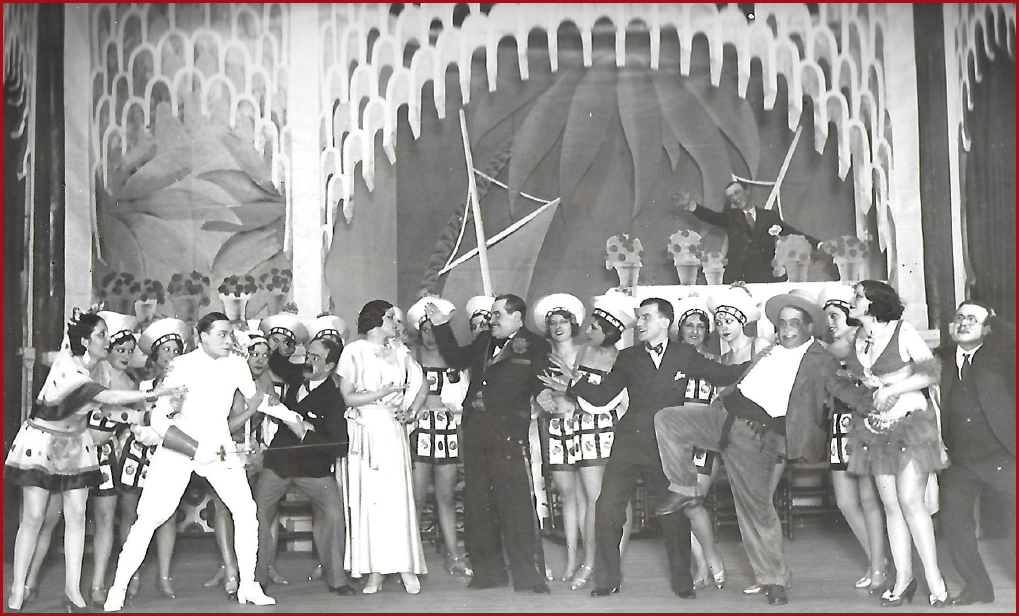 Synopsis: In a small village in Cadiz, a very special hotel has been set up for couples who want to divorce, in which a character (Faustino Bretaño) assumes the functions of a professional seducer following the guidelines of a wise lawyer.

The plot was developed through humorous and hilarious situations, jokes of all colours and the typical “deshabillés” of the Romea female ensemble.

Maestro Alonso dressed this story with a dozen musical numbers the most successful of which were a Mexican song, a caricature of the jazz-band, two numbers called “the tiradoras” and “las mamitonas”.