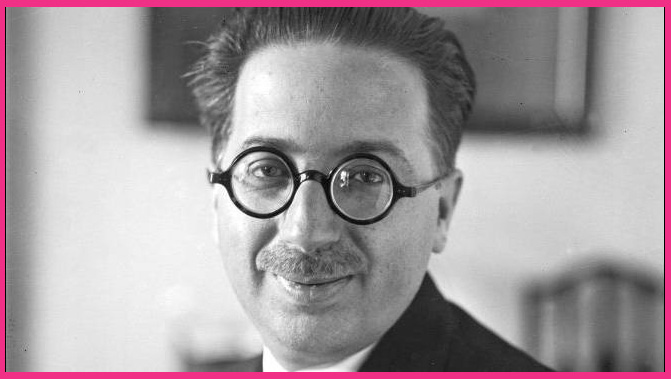 The only memory we have left of this work is linked to the personal life of Alonso, who had the idea of inviting his future in-laws to the premiere, who were not very happy about their daughter marrying a composer.

Federico, despite the interest and effort of Alonso, turned out to be a failure. The composer, who was a little superstitious, was rather taken a back by this strange and bitter experience and promised that, from that moment on, no one in his family would attend a premiere of his. Furthermore, although in time Federico el Grande would become a family anecdote, the musician nevertheless kept his promise.