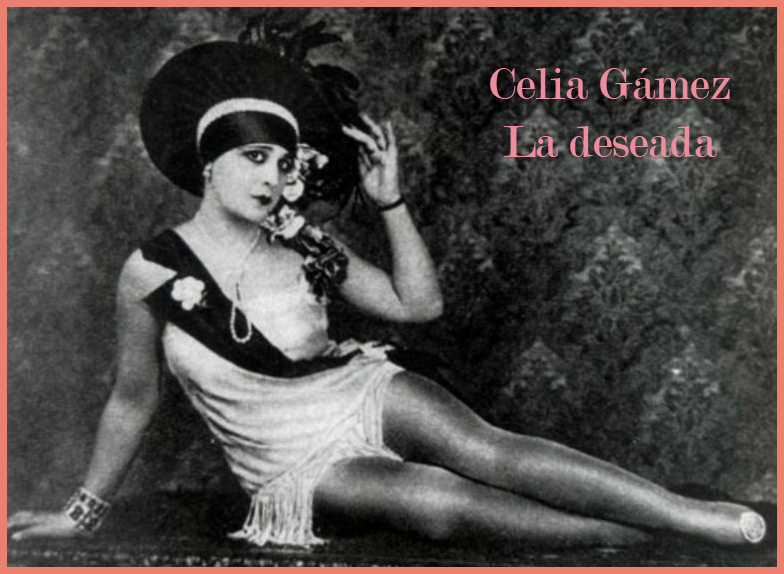 Synopsis: A provincial woman arrives in Paris and enters the service of the Pompadour. Such are her charms, her privileged beauty, that, after meeting the king, she soon earns his favors and her interest. Immediately, the “desired one” is named Marquise by royal decree and the court, between whispers, admiration and servitude, begins to succumb to the charms of the new favorite.

Dedicated to Celia Gámez, the work is a mixture of music magazine and zarzuela, played out through more than a dozen scenes, with an excellent attention-grabbing presentation.

On the night of the premiere the “poema de la rosa” was generously applauded, a tirade of verses penned by the poet Ardavín, apart from several other musical numbers, among them “la presentación de la guardia real”; a “Mexican dance”, a pavana that is representative of the Napoleonic era and a Charleston, a modern rhythm that acts as a contrast to it.