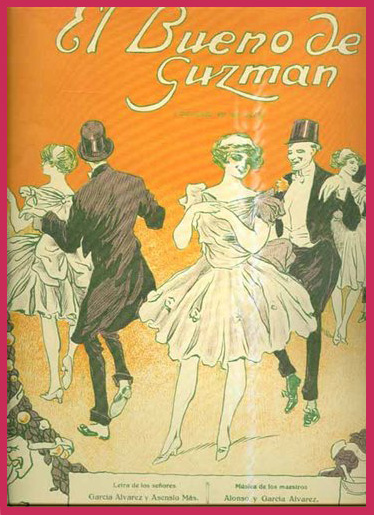 The music, in the view of the critics, was “cheerful and playful”; much in keeping with the character of a fun and lighthearted work.

This was one of the first successes of the composer from Granada.