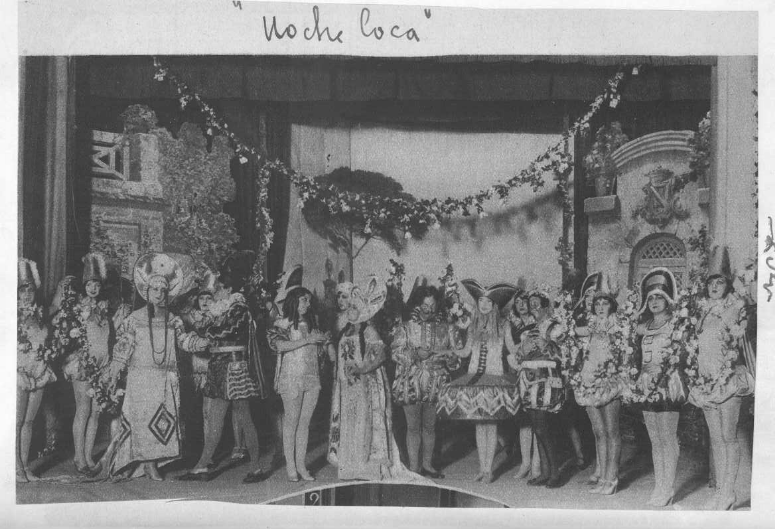 One noteworthy comment from the booklet read: “Because it is a modern magazine, in subsequent shows, new scenes will be added, in terms of both music and dialogue which, of course, do not appear in the present issue.”

The music of the popular composer from Granada included a tango, a bolero, a pasodoble, a java, a “war march”, a machicha gaucha “, the” waltz of the rose “and the” fox of the mirrors “.